The gig mindset brings a sense of freedom, openness, engagement and accountability, inside and outside organizations. The gig mindset in the workplace should be embraced, not resisted. I gave the opening keynotes at IntranetReloaded in Berlin in April and at the London Enterprise Digital Summit in June. Both times I talked about the gig mindset and changes it is bringing to organizations. At both conferences there was strong interest and lots of questions.  I came out of both events convinced that the gig mindset is triggering fundamental changes in how people work.

What is the gig mindset?

The term “gig mindset” refers to the attitudes and behaviors of people who, even though they are salaried employees in an organization, approach their work more as if they were independent freelancers. Their attitudes and behaviors contrast with those of salaried people who work with what we might call the “traditional mindset” where the approach to work is influenced by defined roles, hierarchy and established procedures.

What are the signs that the gig mindset is happening inside organizations?

For the last few years I have seen many people, salaried, inside organizations, showing signs of behavior much like freelancers.

See the differences between organizations with a gig mindset orientation compared to others.

Here are 3 areas where organizations with a gig mindset orientation are from 10 to 25 percentage points higher than the full survey average:*

* “The Organization in the Digital Age” survey, data from end of 2016. 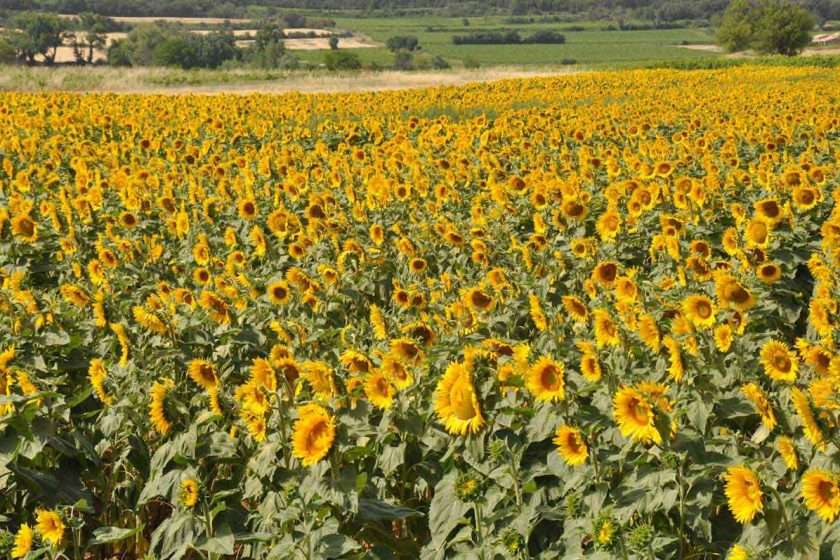 The Gig Mindset Advantage is on the way