Which departments or functions have responsibility for social media formally included in their role descriptions? The answer depends on two criteria: 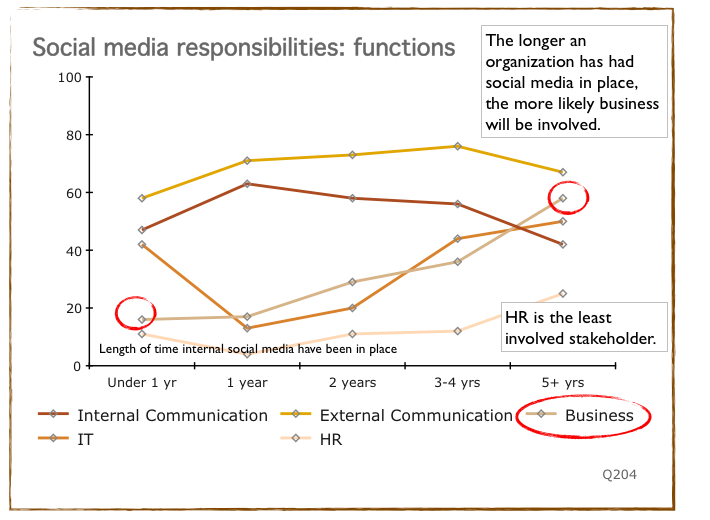 The data from Global Intranet Trends for 2011 (first chart) indicates that:

This begs the question: why not involve Business earlier? How to get HR more involved?
When looking at the scope of the responsibility – internal, external or both – the data gives us a different dimension. (second chart) 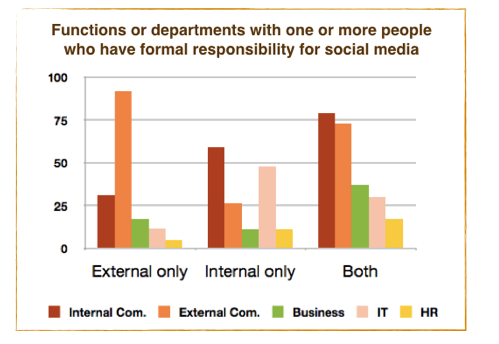 The interesting observations are that:

Waiting for social networking to take off?

It seems that social media are still considered to be “media”, that’s to say, communication-related. They have not yet become integrated sufficiently into Business.

My prediction is that this will change when internal social networking really takes off. This is when organizations will begin to see the business value of social connections inside the enterprise. 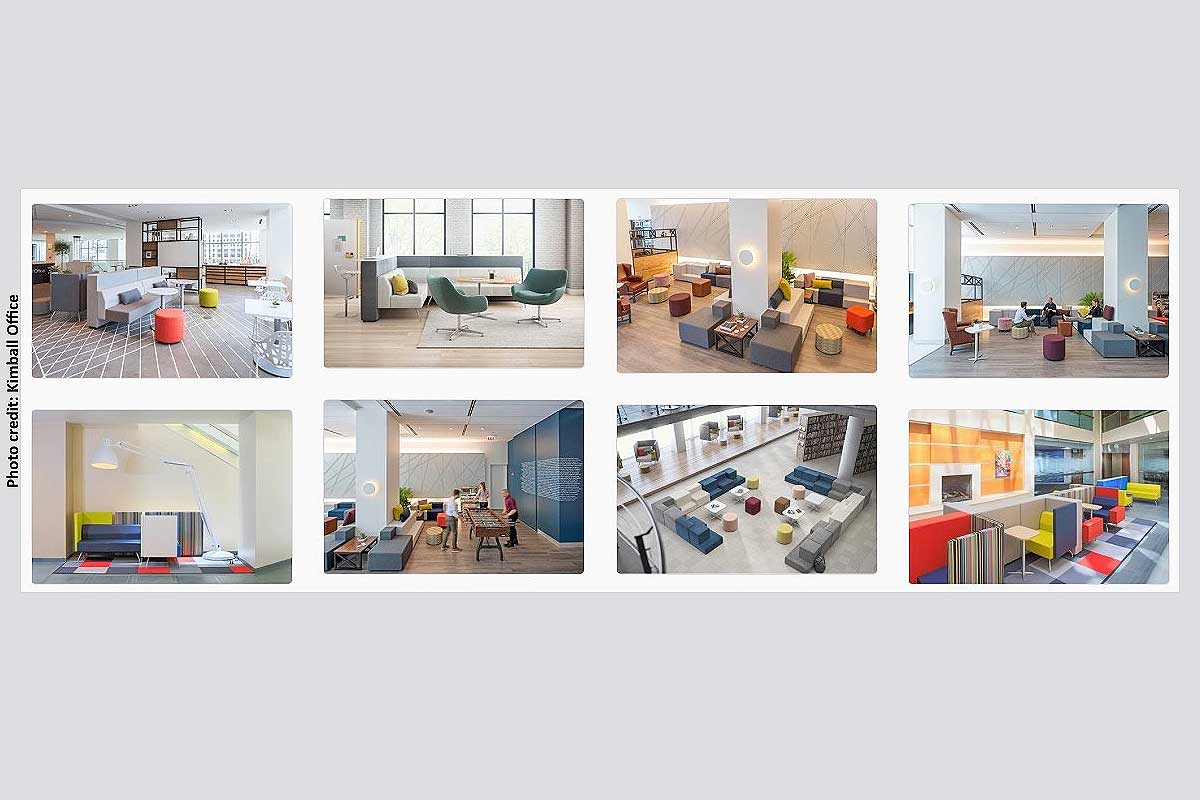 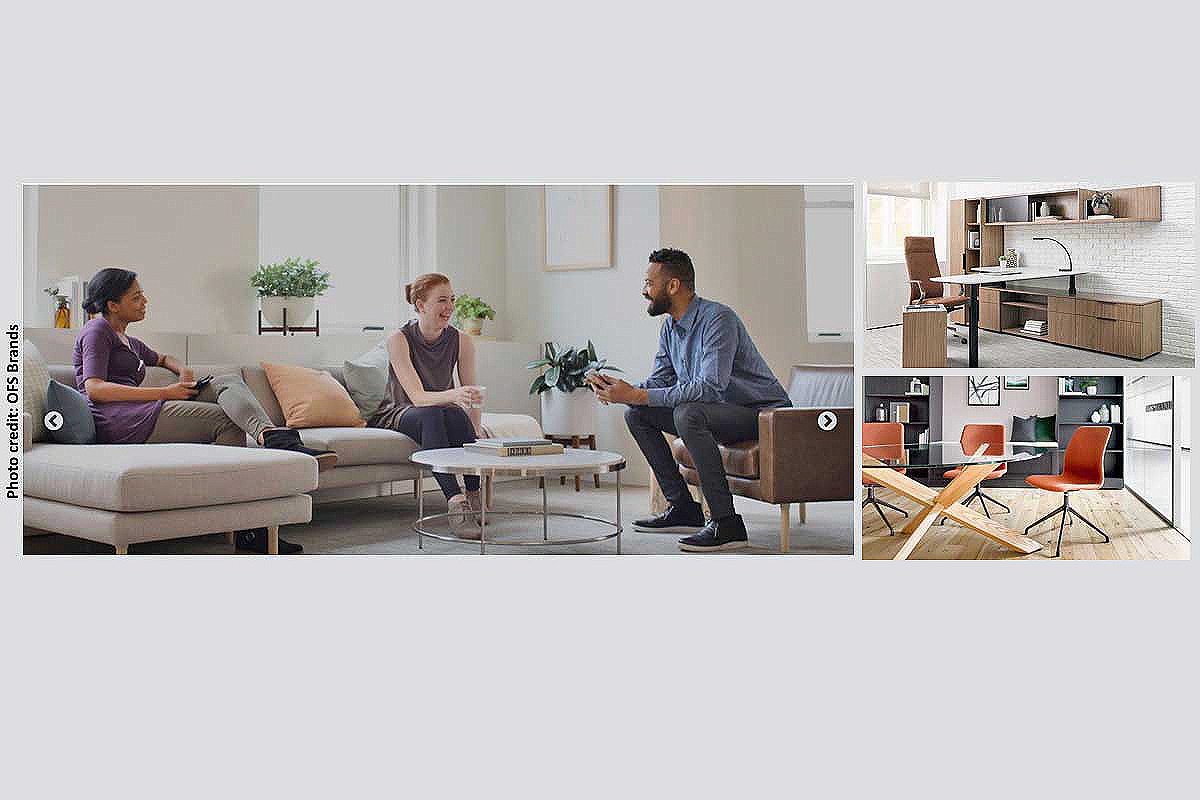 People and place matter in workplace design today How many platforms in your digital workplace? Demographics and Digital Workplace Maturity The Digital Workplace Journey, World Cafe in Berlin 2014 BYOD and High-Performing Companies High-Performing Customer-Facing Workforce and BYOD Working out loud not yet the norm Hacking Work – Bring Your Own… Going social? Don’t create needs. Respond to existing ones.
Articles about the Gig Mindset
Articles about the Organization in the Digital Age
Articles from my archives 2004 to 2015