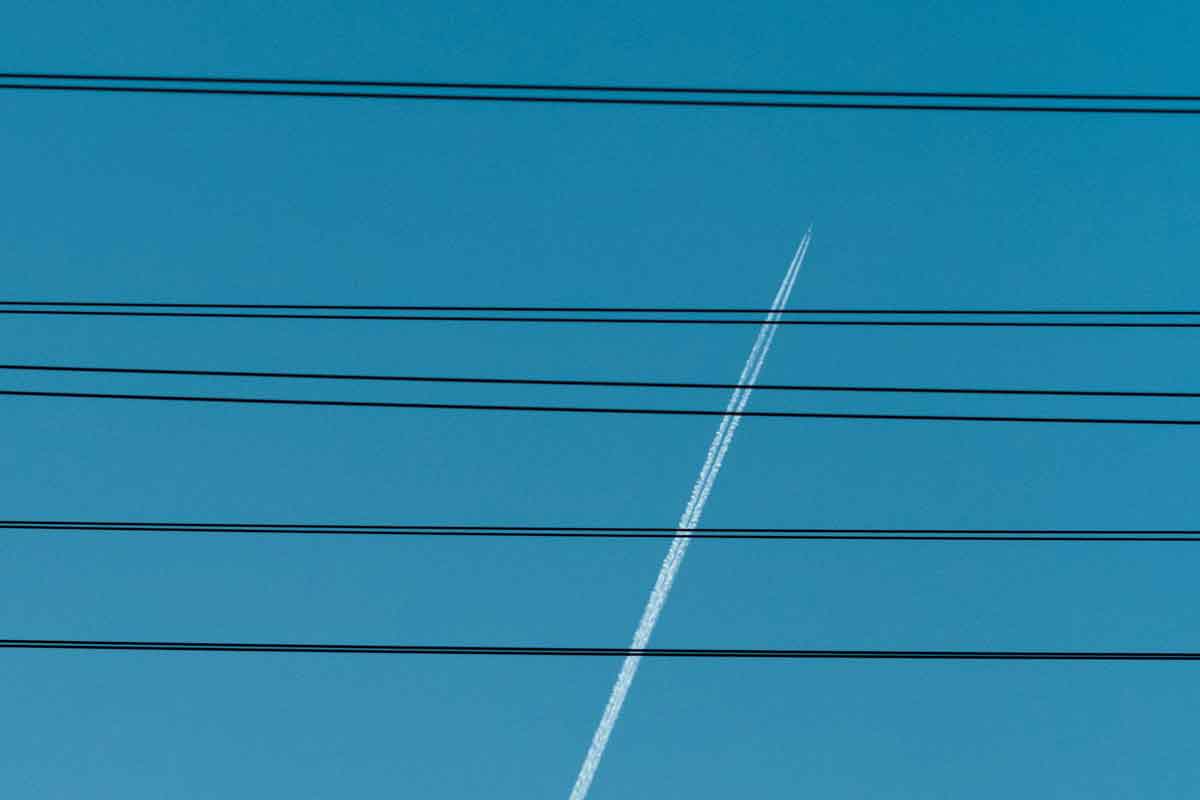 I participated in a workshop some time ago with a big global company that is often held up as an example of how to go digital. Their HQ is in the US but our workshop took place in France. (NDA signed, sorry!) When we were having drinks at the hotel bar at the end of the day, I noticed several people taking photos of their bar bills. I asked why. The answer was that all they had to do to get reimbursed was to upload the photo using a special app. Nothing to fill out. No sign off to get from their managers. A friendly process, indeed! I asked: “And they trust you?” The answer: “Yes, but they can always check if they need to. So far they haven’t.”

Why so complicated, and how to simplify?

Most organizations are attempting to simplify their processes these days. I looked at the process challenge with the 300 organizations who participated in my 2016 study. It’s clear there is a major challenge ahead for most.

Multiple systems in the same organization complicate even more. One participant in the survey said: “We have three different personnel systems. Luckily they are all managed in a single platform, but starting at the place where three different things must be present means the details of one often conflicts with another one.”

“Decision-makers should be forced to live life as an employee without an assistant to see what it’s really like.”

Major programs are in place

57% of the organizations have either a major program or some activities in place to simplify processes. However, superficial changes are not sufficient.

Too often, process simplification lacks design thinking. “HR has a simplification program in place. However, from an employee perspective, it is mainly focusing on improving HR forms. There is still quite a lot of work to do to improve the processes themselves.”

Sometimes simplification is a meaningless word. It sound good but is not implemented into the way of working. “We talk about simplicity as a new company value but we are far from getting there. I’m not sure when that will really be part of our DNA.”

Performance management is being socialized

Social performance management is a relatively new practice for organizations. It is based on continuous dialogue and feedback where managers and employees establish and share goals with each other and track progress in real time, rather than the traditional one-shot annual exercise.

Near the tipping point in the digitally maturing organizations

So there’s been a slight improvement. That’s not surprising for such a radically new way of working. Saying good by to the annual performance review meeting, and embracing an ongoing, process of dialogue year round is not easy. It puts more pressure on both parties on a continual basis, but develops into a way of working that is close to “working out loud”, bringing visibility and continuity to what used to be a formal, painful, potentially manipulable exercise.

Social performance management is based on what people really do. I see it as the way of the future.

Social performance management is practiced by 66% of the enterprises in the digitally maturing stage: 30% organization-wide and another 36% in some parts.

It’s a clear sign that it is coming to all of us!

Data from The Organization in the Digital Age published in December 2016.

Why a bold new breed of employee is so valuable 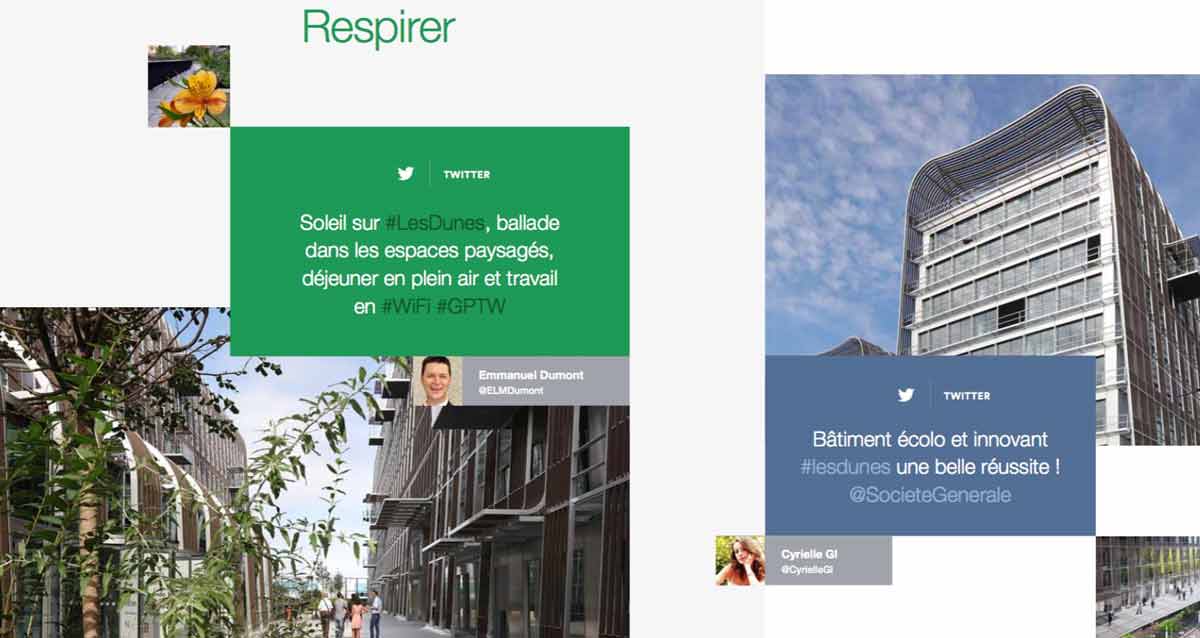 Société Générale: Digital For All

NMCRS: Transformation in a Fluid Organization 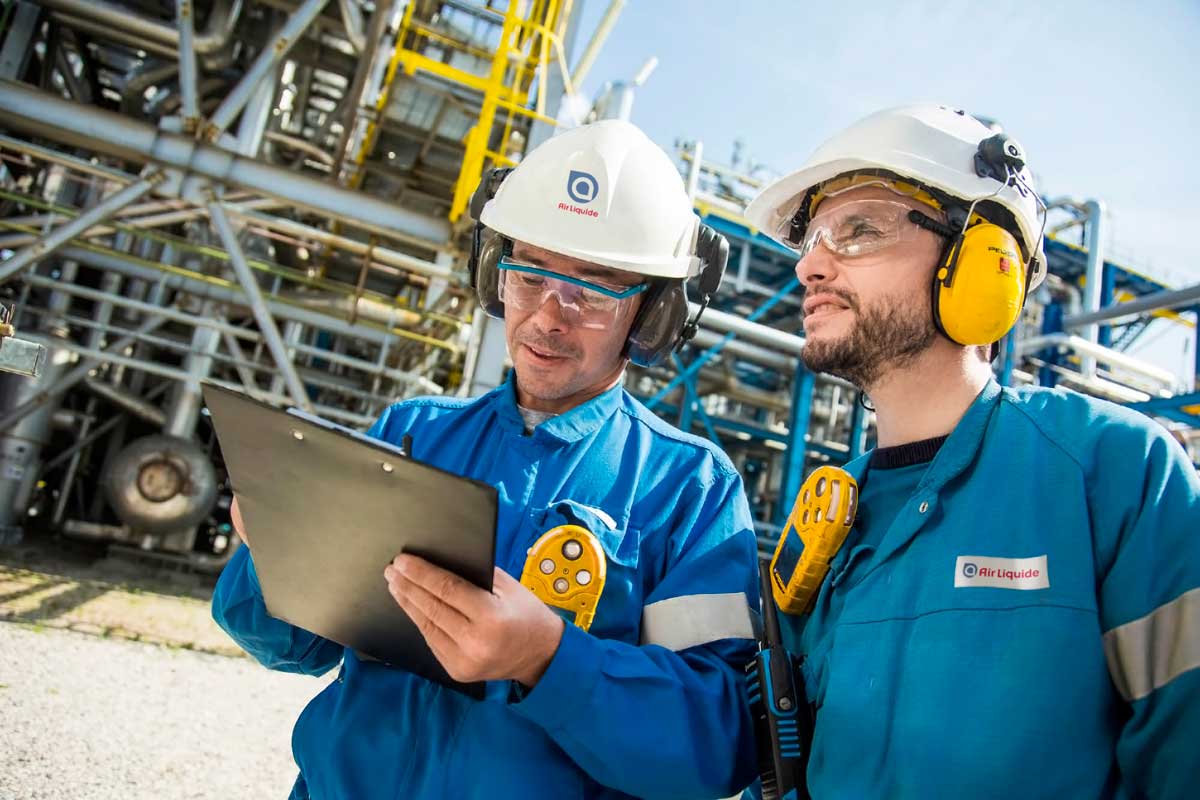 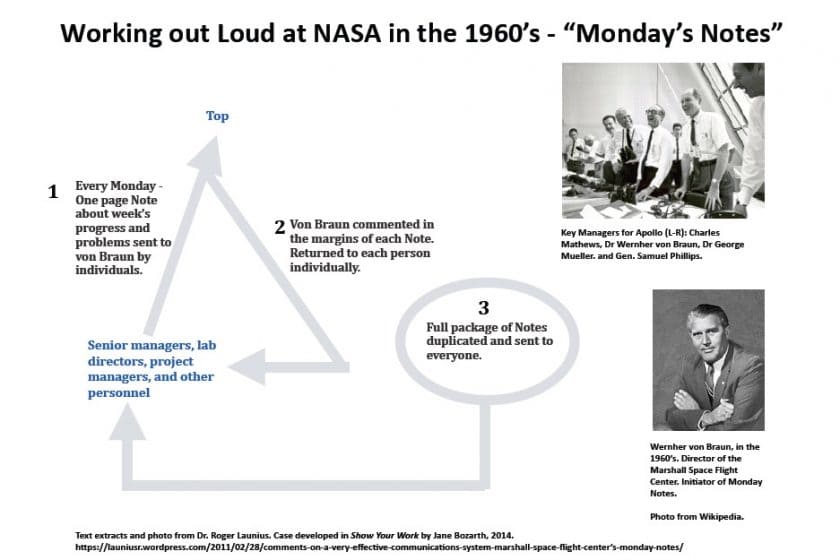