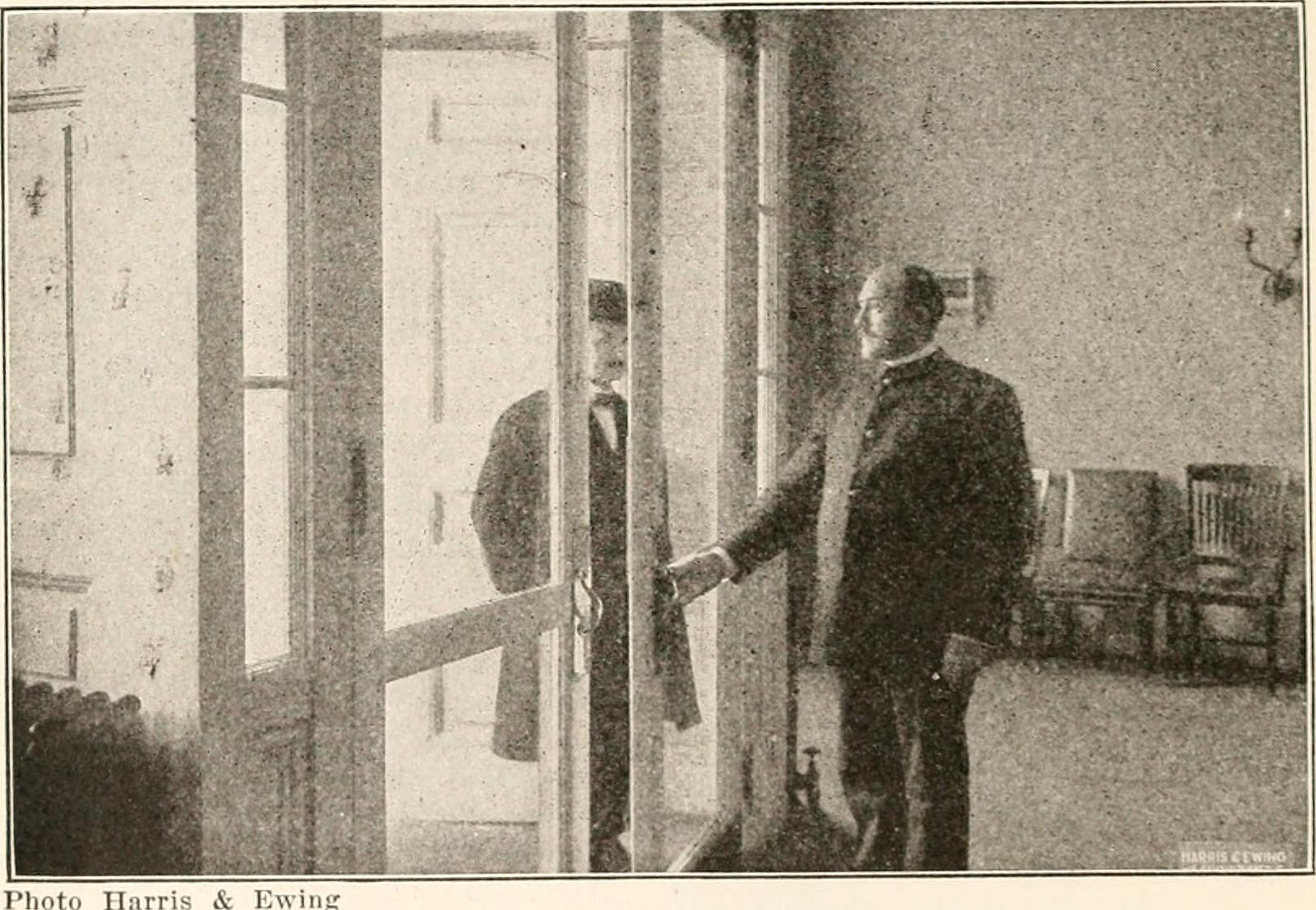 Knowledge is dynamic. It is not something you can store in a document so that others can find and use it. People often confuse knowledge for information, except when they really need it. Then they see that knowledge—information in context shared by people with experience­­—is radically different from information gleaned from reading a document.

Knowledge evolves over time. Knowledge that was considered authoritative yesterday may be out of date today. Even worse, we don’t know if something is still valid or not. How can we get around this dilemma? By making knowledge sharing part of the foundation of how we work today.

Forget tomorrow, and focus on today. Tomorrow will then take care of itself.

Esko: 1/The knowledge assets of an organization are the patterns of interaction between its members.  2/Knowledge is destroyed when relationships are missing or are destroyed.

Jane: Do you believe knowledge is destroyed when people leave an organization?

I see “pattern” as the critical part of Esko’s phrase —“patterns of interaction”. Patterns are things that are regular and recurring. That’s why you need a systemic approach to facilitating patterns of interaction among people. Communities and networks are part of this system. People need to be connected in a natural way – through communities and networks – that cut through hierarchies and silos.

Our 15% of “confident” respondents differ from the average organization in this respect:

The way to ensure that knowledge will still be alive and well tomorrow, is to build a system based on people that makes interactions easy and spontaneous today. Interactions will become part of the natural way of working. People leave, new people arrive, and interactions continue to flow.

Help this happen. Don’t wait for others.

There are different ways you can build this momentum in your organization.

Encourage communities to be cross functional. A real example from an industrial company I know well: a customer service engineer community had a member from the purchasing department. She heard a discussion about a recurring problem on customer sites and dealt with it directly and quickly at the supplier level. That problem could have existed for a long time before it was officially raised as a purchasing issue through “normal” channels.

Make cross functional communities the norm, not the exception. Form groups around challenges, topics and goals, not around functional roles.

Tell stories about how communities have solved problems, saved time, improved customer services and so on, all benefits valued by business and senior management. It’s well known that real anecdotes have greater impact than numbers for making things real in the eyes and minds of management and budget-holders.

Make story-telling part of your business communication. Ask people from everyone corner of the organization to share their stories. Share them across the enterprise and especially in the executive suite.

Encourage people to ask and answer questions in the enterprise social network, making the conversations visible to all. A real example: a recently merged bank needed to harmonize processes. A newly arrived employee had an idea for a particularly tricky case where the two previously distinct banks had extremely different processes. He asked people on the enterprise social network if they thought his idea would work. A group spontaneously formed, and the problem was solved in 3 weeks rather than the “normal” 3 months that had been allocated to process alignment.

Make openness the natural way of working. Encourage people to ask questions openly in the digital workplace. Set the example yourself. Something on your mind? Ask about it in the social network. You will likely be surprised with the responses you get.

Let’s close with a reality check: Today, there are still one out of three organizations that do not have an enterprise social network. One out of five do not have virtual communities. I’m wondering what kinds of “patterns of interaction” people in these organizations have.