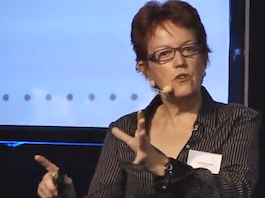 Going way back, I had the privilege of keynoting the first intranet/digital workplace conference in Australia in 2011.

The same year, I also opened the first European IC and Intranet Meeting in Warsaw, Poland. You can see my interview below. 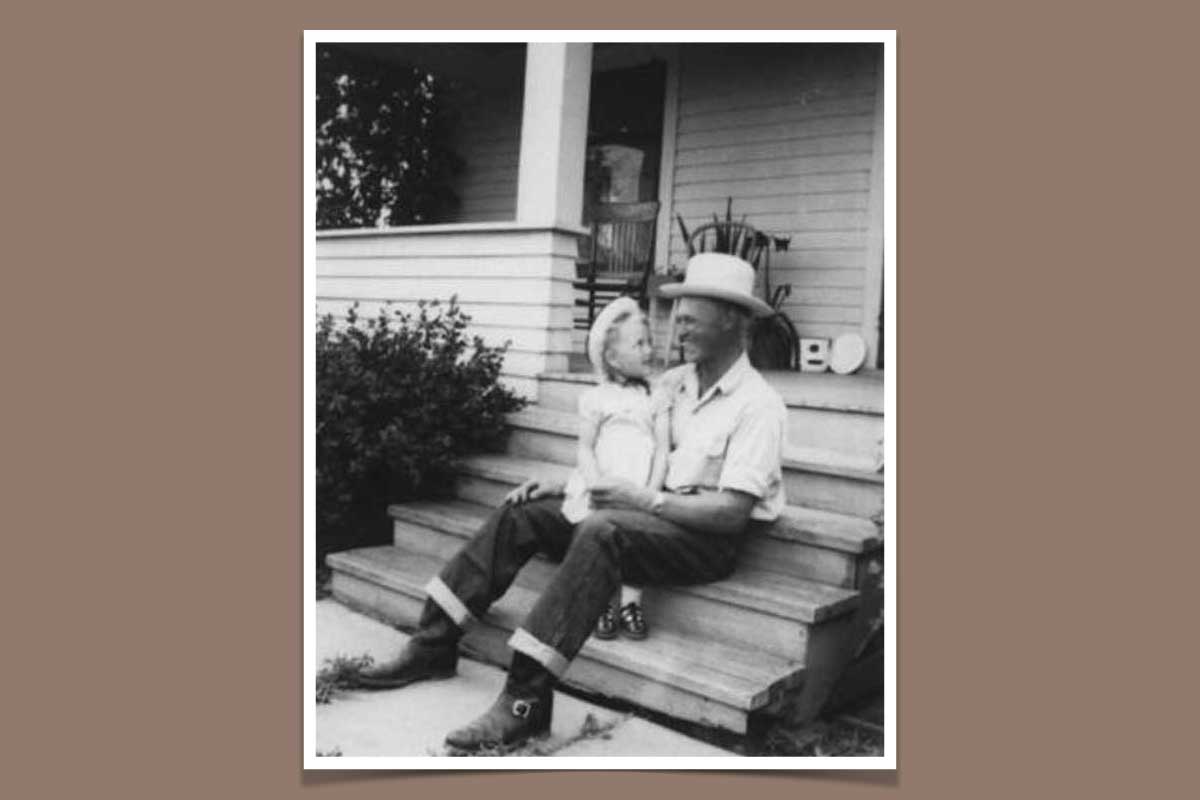